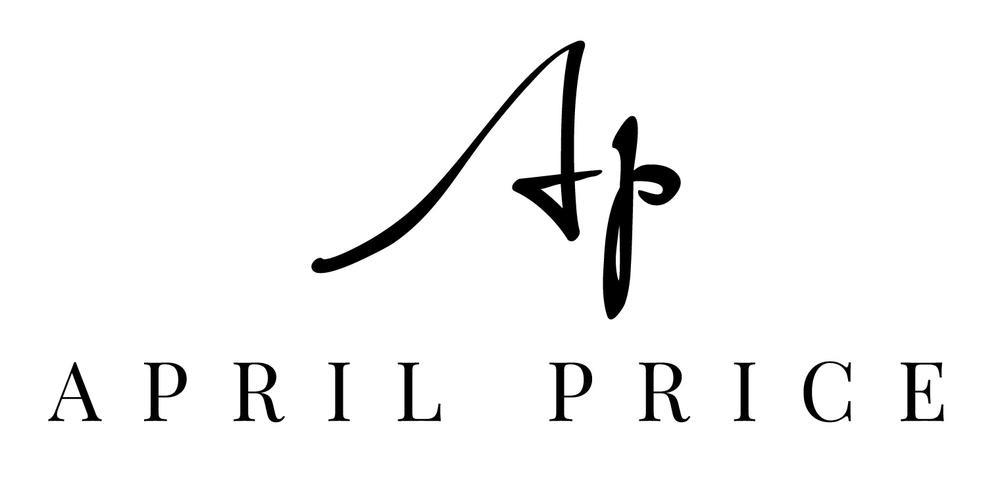 FREE COACHING CONSULTATION Made For More Work With Me Podcast Login

Learn more and apply for Made for More. 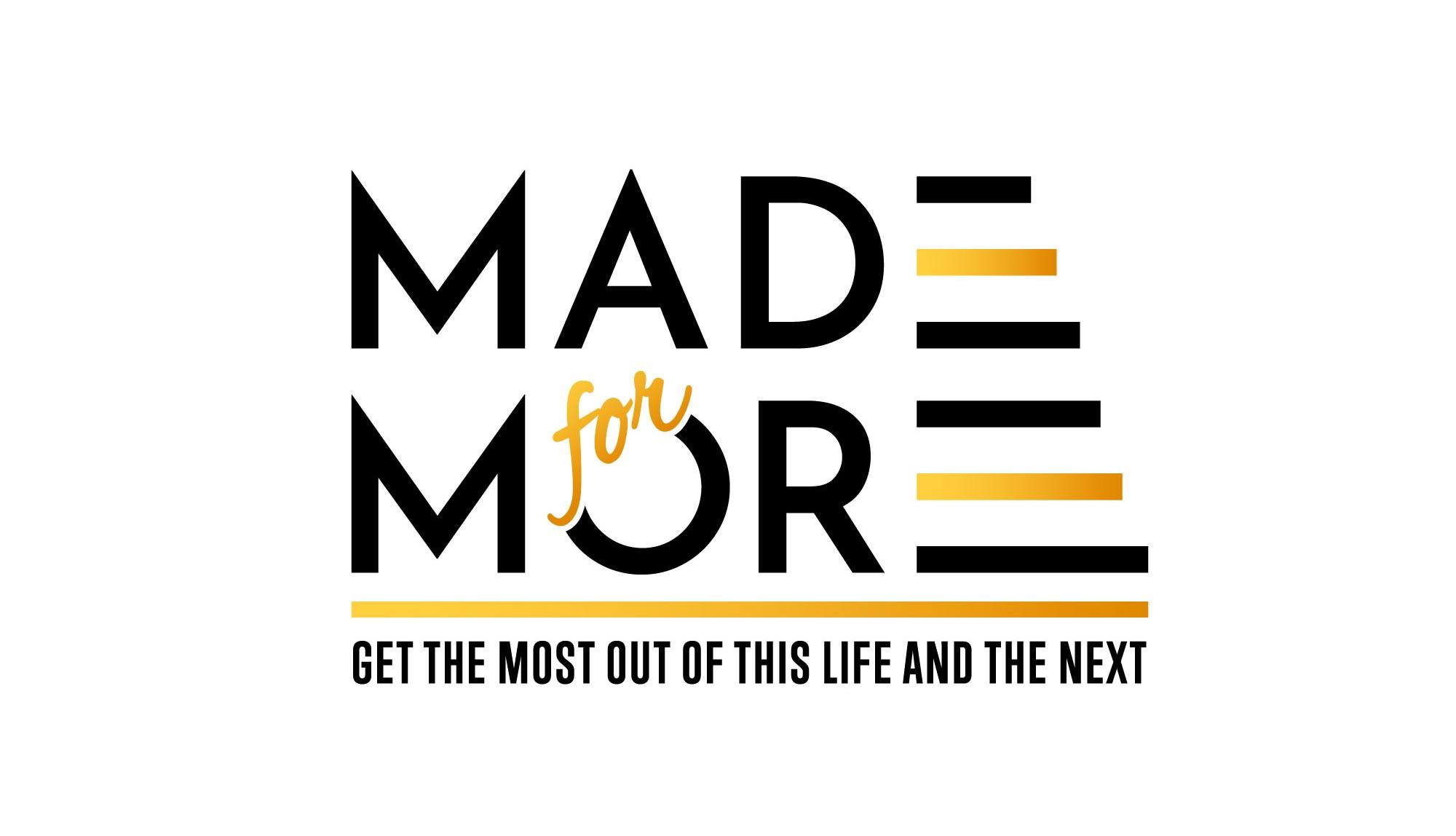 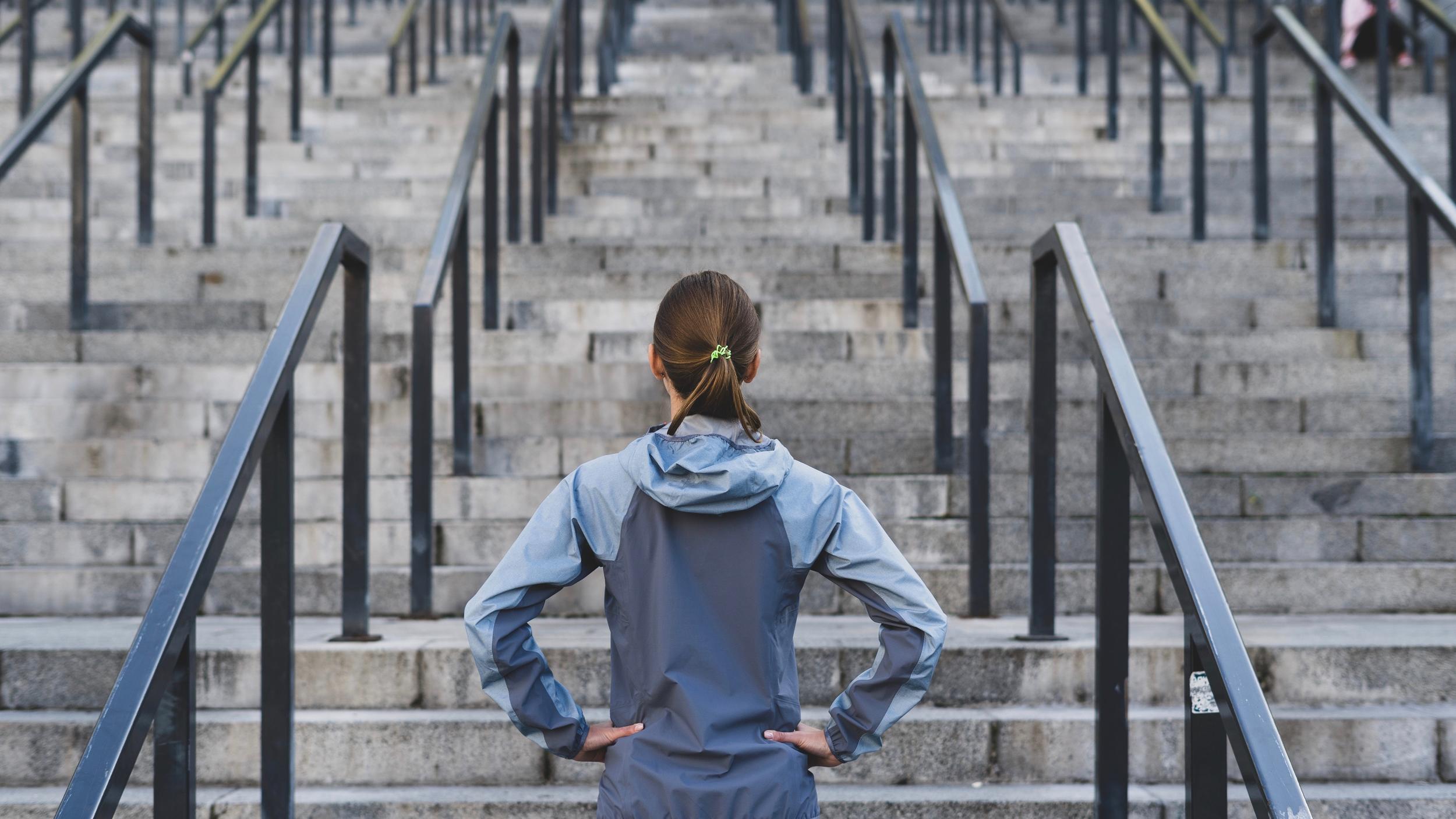 Sometimes there is a misunderstanding that thought work should be easy. But all of our current beliefs are deeply ingrained thought patterns that have been strengthened through use. They are the result of well-used, powerful neural pathways. And it takes effort and discipline to work to change them.

We call it thought work for a reason.  There is work involved.  One of your brain’s primary goals is to save energy.  Your brain likes to be efficient.  And so it takes work to reprogram our brains.

Thoughts to Help You Build Your Belief Discipline

Why Belief is More Powerful Expectation

When we are just using expectation we are more likely to give up and we don’t do the hard work of creating the life we want.  Expectation withers in the bright light of reality.  It disappears and changes with the circumstances around us.  Belief is the force we use to create.

Belief isn’t the easy way.  When I say thoughts create your results, I never mean to imply that it’s so easy.  Just believe, and you get what you want. Having belief discipline means that you use the energy in your brain to think new things and interrupt your old thoughts and not just take them on default.

This is where the power is in thought work for each of you.  To move out of expectation and the hope that what you want will just appear—and move into belief, the kind of belief that will fuel you to keep creating what you want when things are hard.

Learn more about Made for More 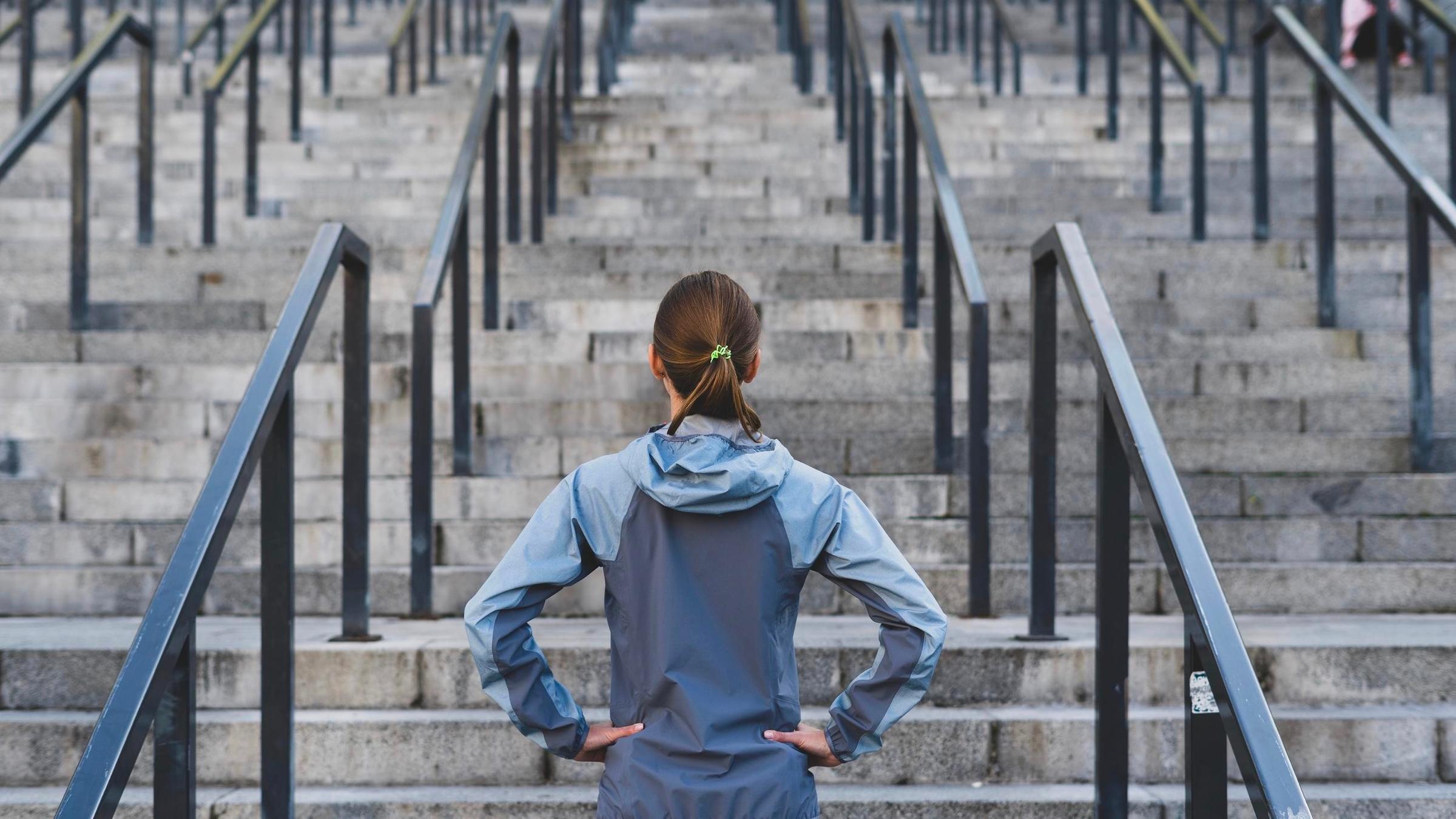