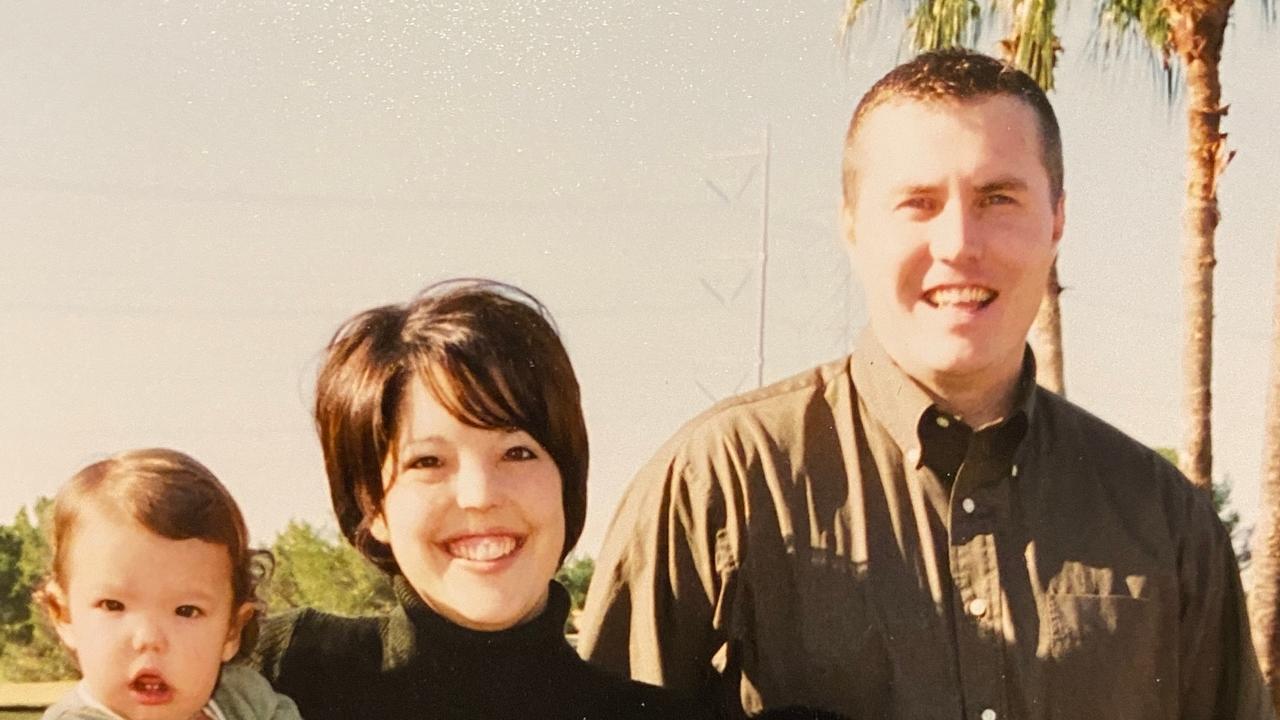 When David and I were still young marrieds with 4 little children, cash was always tight.  We had a new mortgage, a few student loans, and lots of diapers to buy.

One day, one of the kids flushed a few of the “Little People” farm figures down the toilet and clogged it.  My first thought was to call a plumber, but I knew that would cost money.  Money, I thought we didn’t have.

My second thought was that I had a husband.  And he should be able to figure this out by himself.  Without paying an expert.

When I suggested this idea to David, he just looked at me.  Handyman skills were not his strong suit.  I said, “It can’t be that hard.  You should be able to do it.”

David tried a plunger.  No luck.  He went to Home Depot for a pipe snake.  Nope.  The little, plastic farm animals were jammed in the toilet in such a way that David was going to have to unscrew the toilet from the floor to be able to pry them out.

Which meant another trip to Home Depot for different tools.

Then he set about unscrewing the toilet from the floor.  Success!  But the toilet was surprisingly heavy. And as he went to lift it, he dropped it—shattering the toilet bowl into pieces, gouging the linoleum, and smashing a huge hole in the bathtub.

We looked at each other in total shock.

Standing there in the ruined rubble of porcelain and fiberglass, with his hand bleeding a little, David said, “Maybe we should call a plumber.”

Suddenly, I could see the value of an expert.  Faced with the wreckage of our bathroom, that plumber had become invaluable.

I learned that it's easier, and faster, and cheaper, when you pay an expert to do the things you don’t know how to do.  All told, the bathroom fiasco cost us 20x what it could have.

And that doesn’t mean that we can’t learn how to do new things.

But thinking that we “should be able to do it on our own” can stop us from getting real expertise when we need it, and it can end up costing us so much in time and money and effort.  In the end, it’s always faster and easier and cheaper to hire the right help for the problem at hand.

This is why I hire my coaches.

I know that eventually, with enough time and money and effort, I could probably figure things out on my own, though I tried to fix myself for two decades without success, so who knows?

What I do know is that in 6 months with a coach—6 months with an expert on solving problems at the source—I made more significant changes in my life than I had made in more than two decades of reading books, joining programs, attending seminars and retreats, taking courses, going to counseling, and trying to do it on my own.

It’s like hiring a tradesman once, for all the problems your house will ever have for as long as it is standing.

It is the cheapest, fastest, easiest way to solve any problem.  And it never stops giving me results.  Pretty awesome.

If you want a coach to help you solve your biggest problems, I’m here to help you.