Hard is the Way 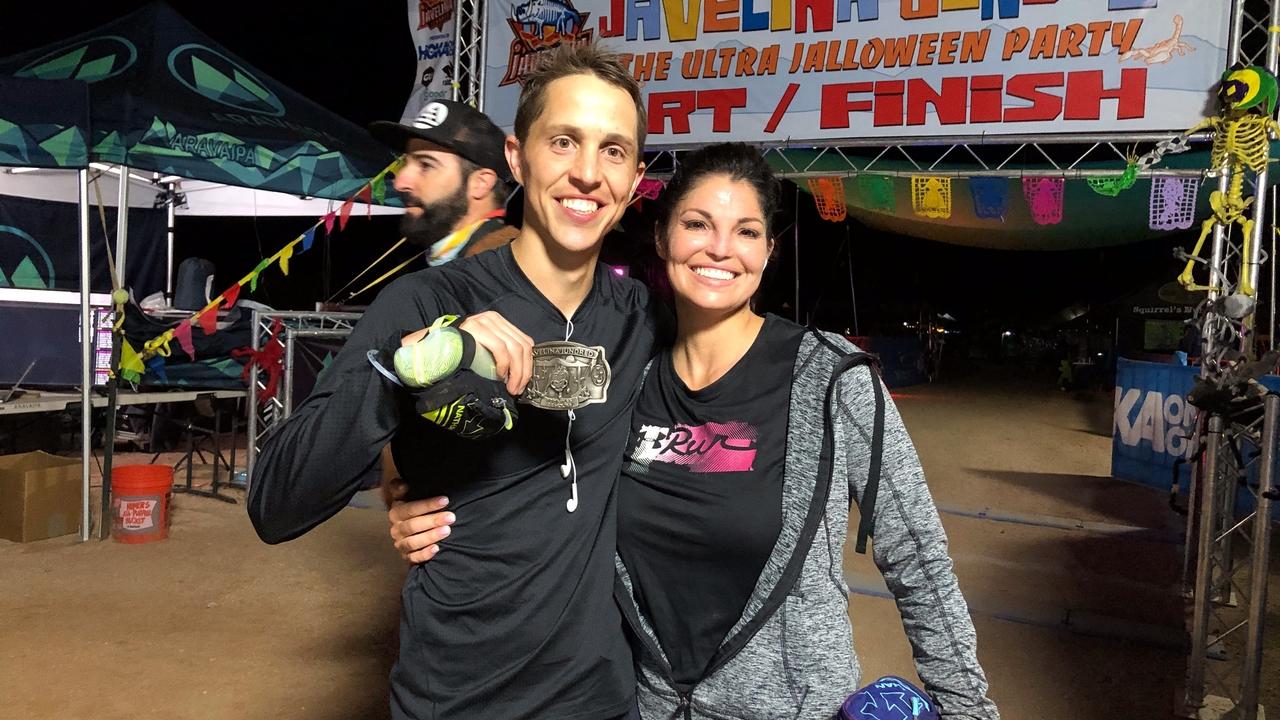 Since this week is Halloween, I wanted to give you a little scare.

Last Saturday morning at 6 a.m., my brother started the Javelina Jundred, which is a 100-mile race through the Arizona desert.  He ran all day and finished the race just after midnight at 12:22.  When he finished, he had run for over eighteen hours straight.

I coach a lot of people who want things in their lives.  But then they come up against the universal reality...it's hard.  It's always hard.

We want to get up early.  And it's hard.

We want to eat right.  And it's hard.

We want to love difficult people.  And it's hard.

We want to live our dreams.  And it's hard.

What if you were more scared of not living the life you want than you are of it being hard?

We are all waiting for the magic moment when changing our life and our habits and how we are showing up is no longer hard.

That moment is not coming.

It doesn't exist.  For anyone.

It's just you and the thing you want and your willingness to let it be hard.

Try letting it just be hard.  You might find that "hard" is nothing to be scared of at all.

P.S.  If you want to do something hard, but don't know how to overcome the objections of your own brain, schedule a free coaching session and I'll help you see how its only your thoughts preventing you from taking the action you want.