It's Never "Too Late" 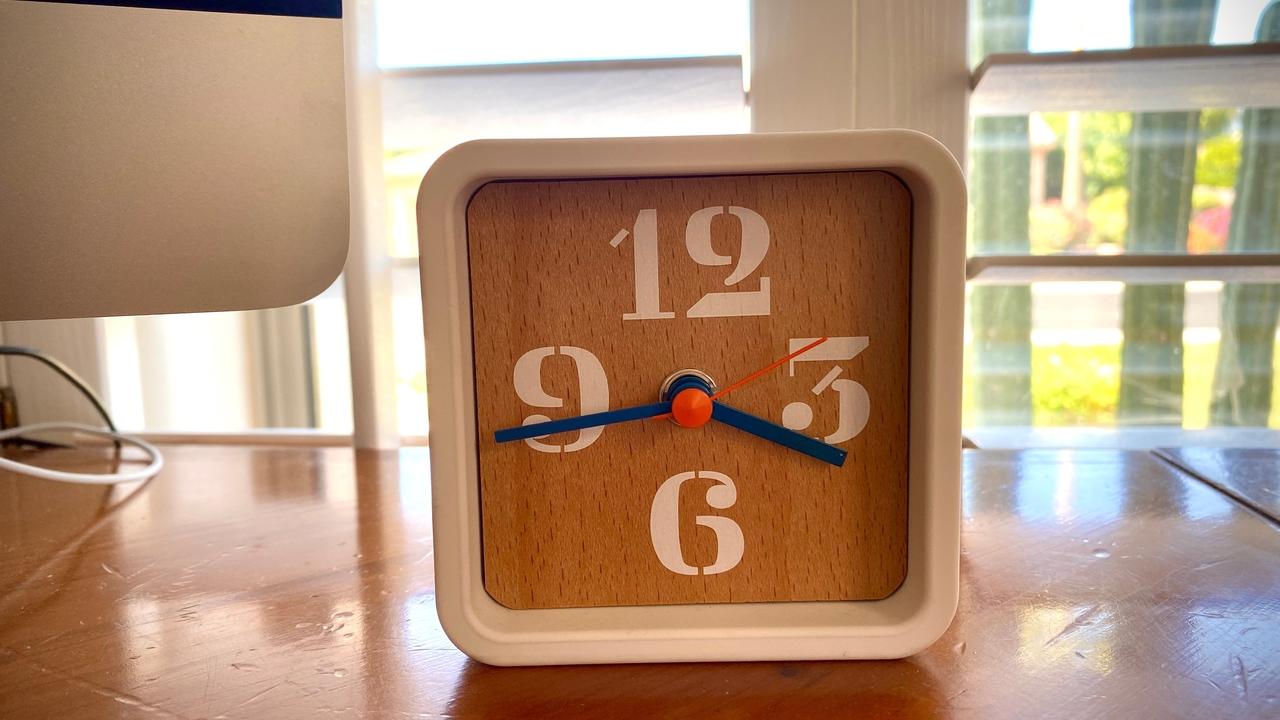 Remember when the quarantine first started?  (Whew...it's been a while!)

And people talked about using the time to learn something new, something they've always wanted to do—play an instrument, take up oil painting, grow a garden?

I remember thinking, "It's not going to last that long is it?  We aren't really going to have that much time are we?"

But we're still here.  And it seems like we might be here for a while.  But now my brain says it's too late.

It says that if I had started when quarantine began that I would have made some progress.

But now, we're what...halfway through? ... almost through? ...near the end?  And so now there's not enough time to take up oil painting.

We missed the window and now it's too late.

A lot of people think this same way about changing their life and their habits and their results with coaching.

They think it's too late.  Too much has happened.

Maybe if they had started to earlier or known these things before or hadn't made so many mistakes along the way.  Then maybe they could change.  But they're halfway through...at least...and now it's just too late.

There isn't anything such as "too late."  There is just life.  And it keeps going.  And you can learn anything new at any time and it will change all the future ahead of you.

It will change every day after this one.

Stop telling yourself it's too late.

And then you'll be one day closer to the future you really want.