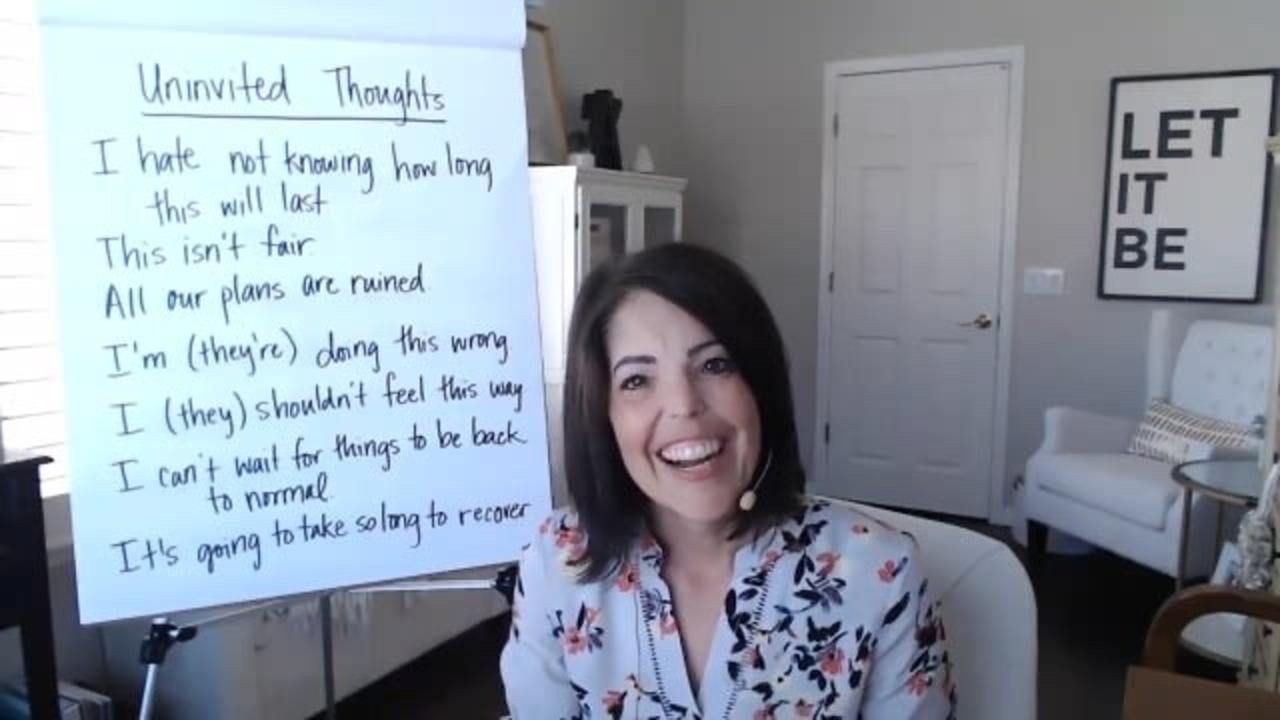 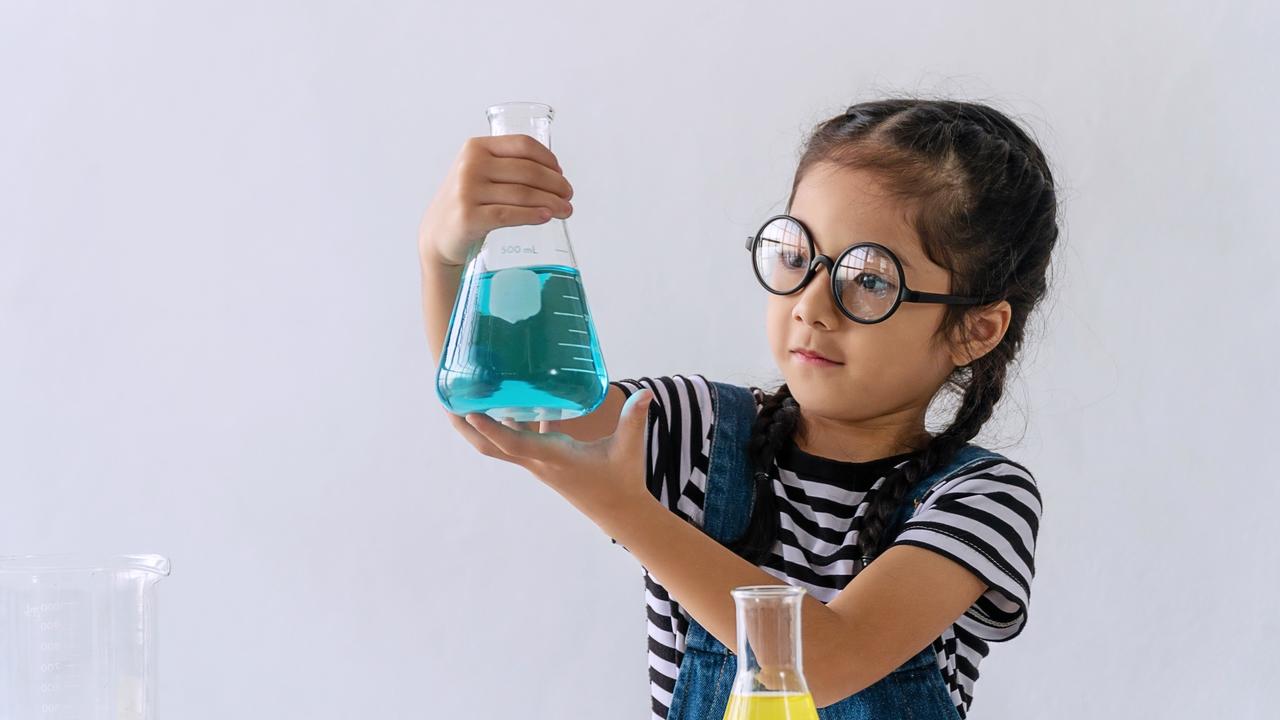 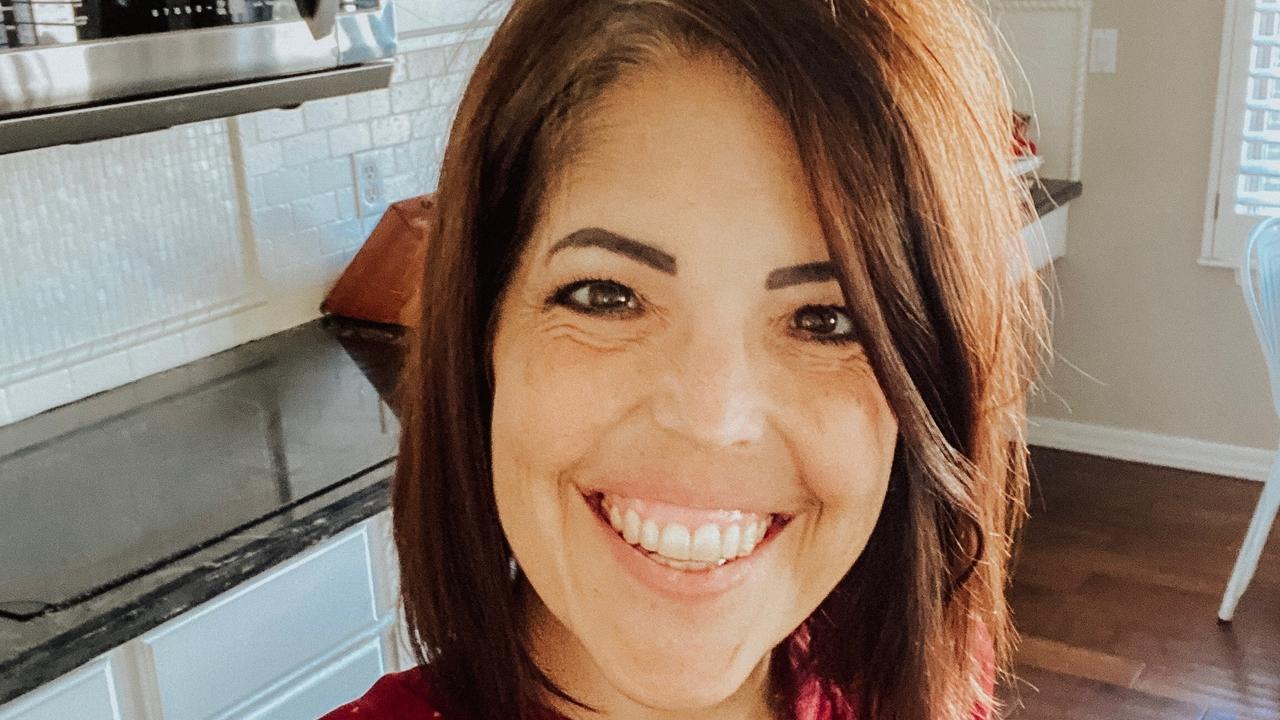 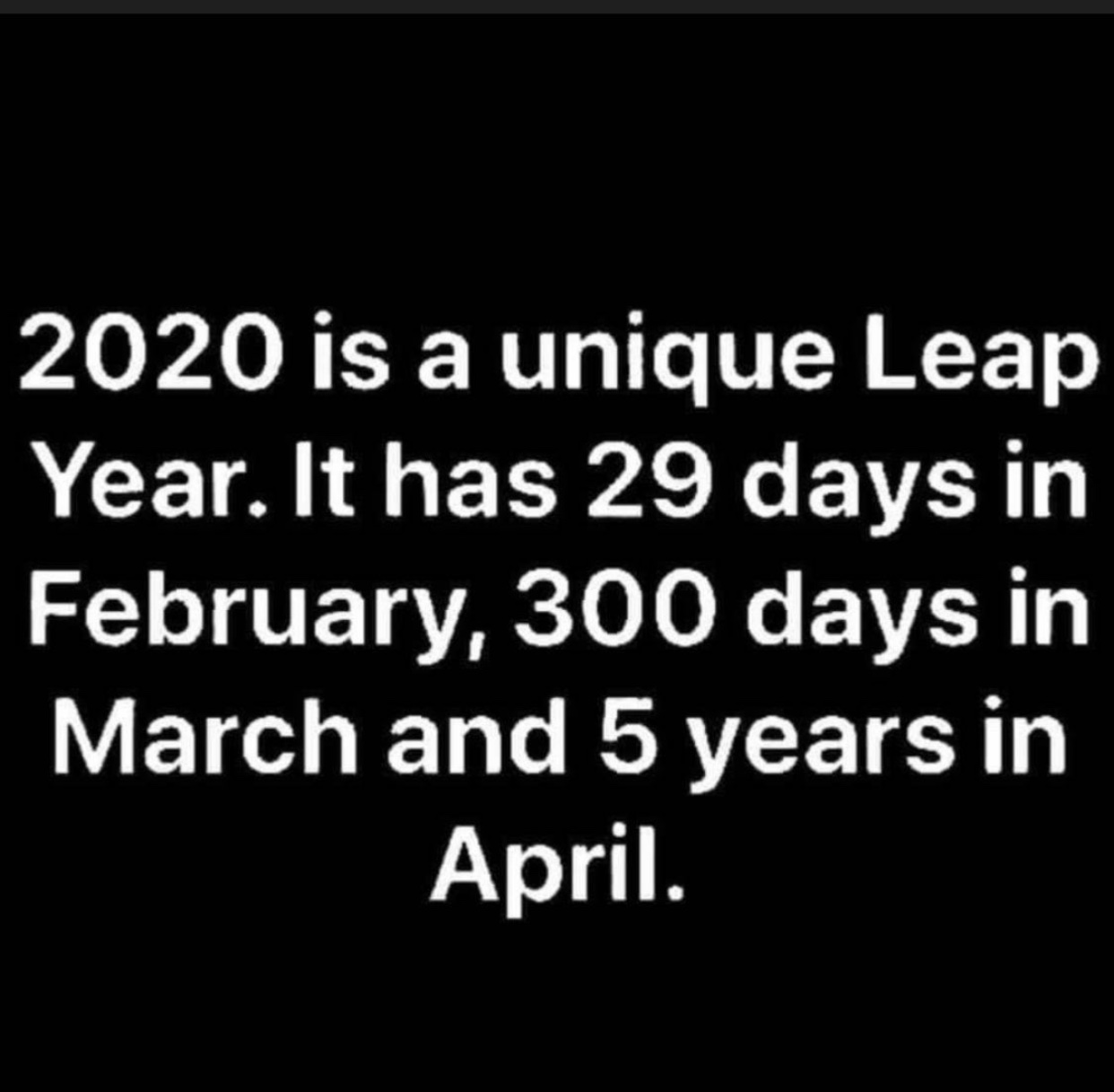 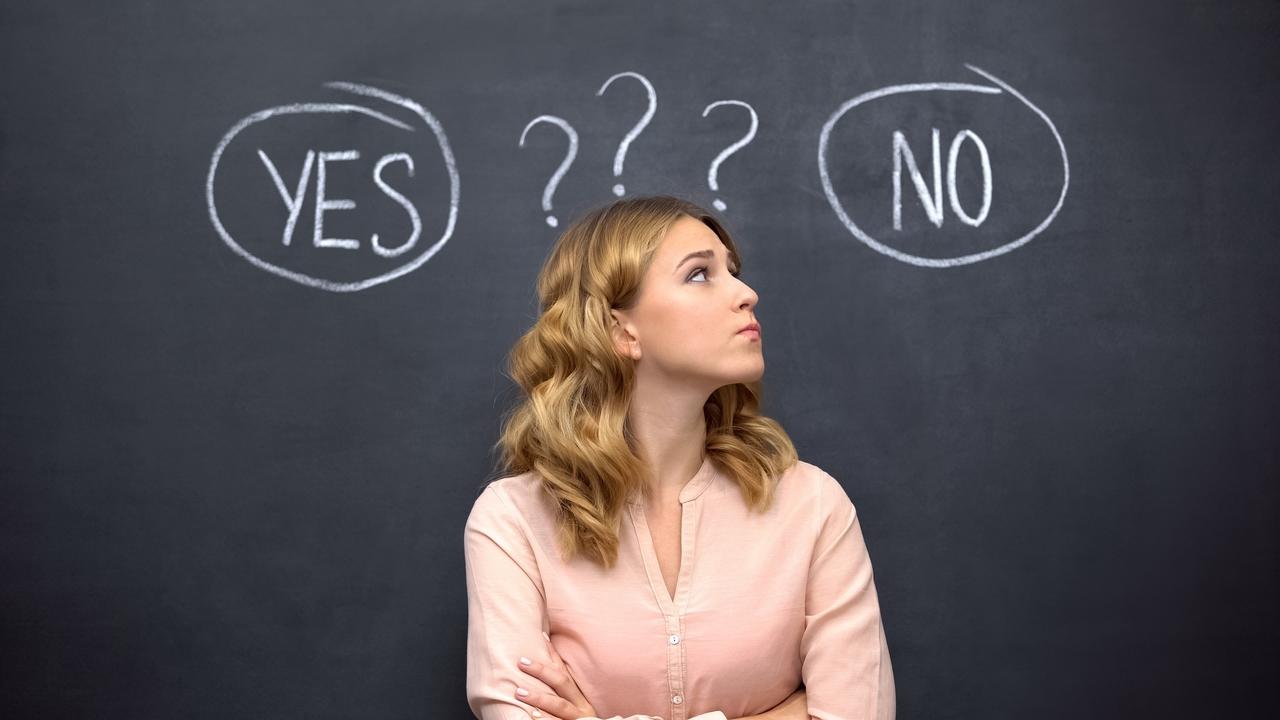 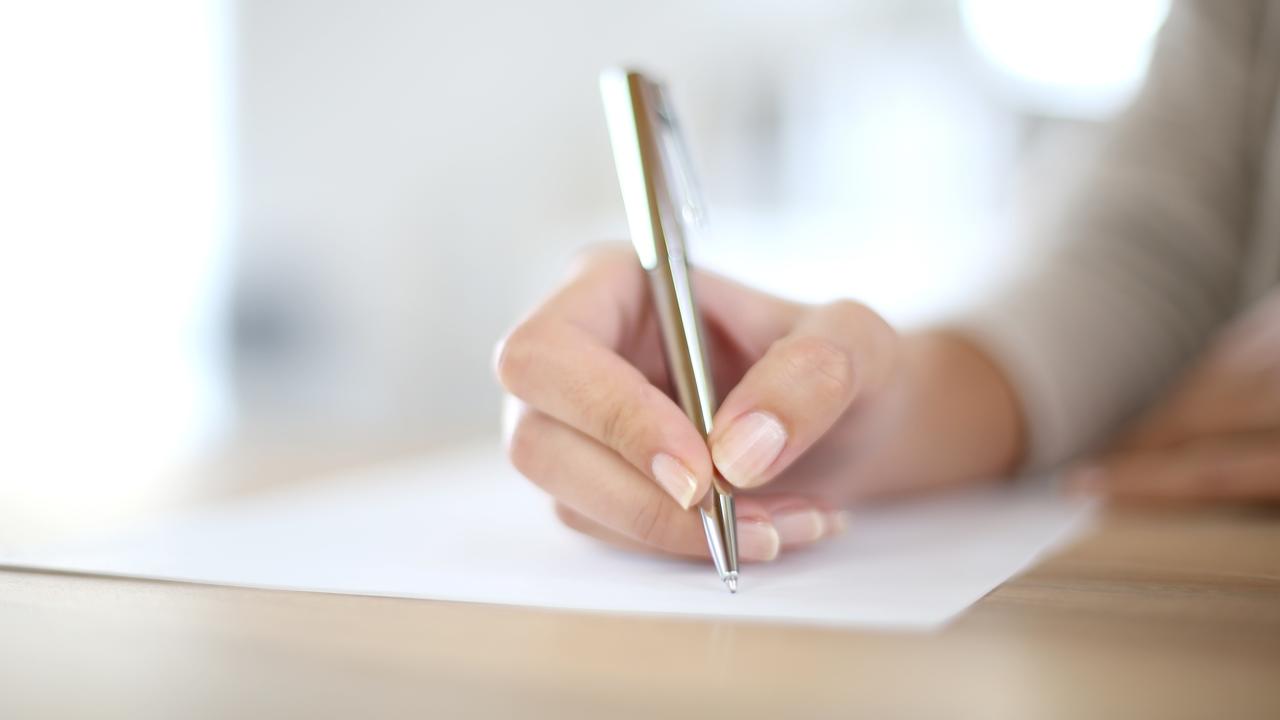 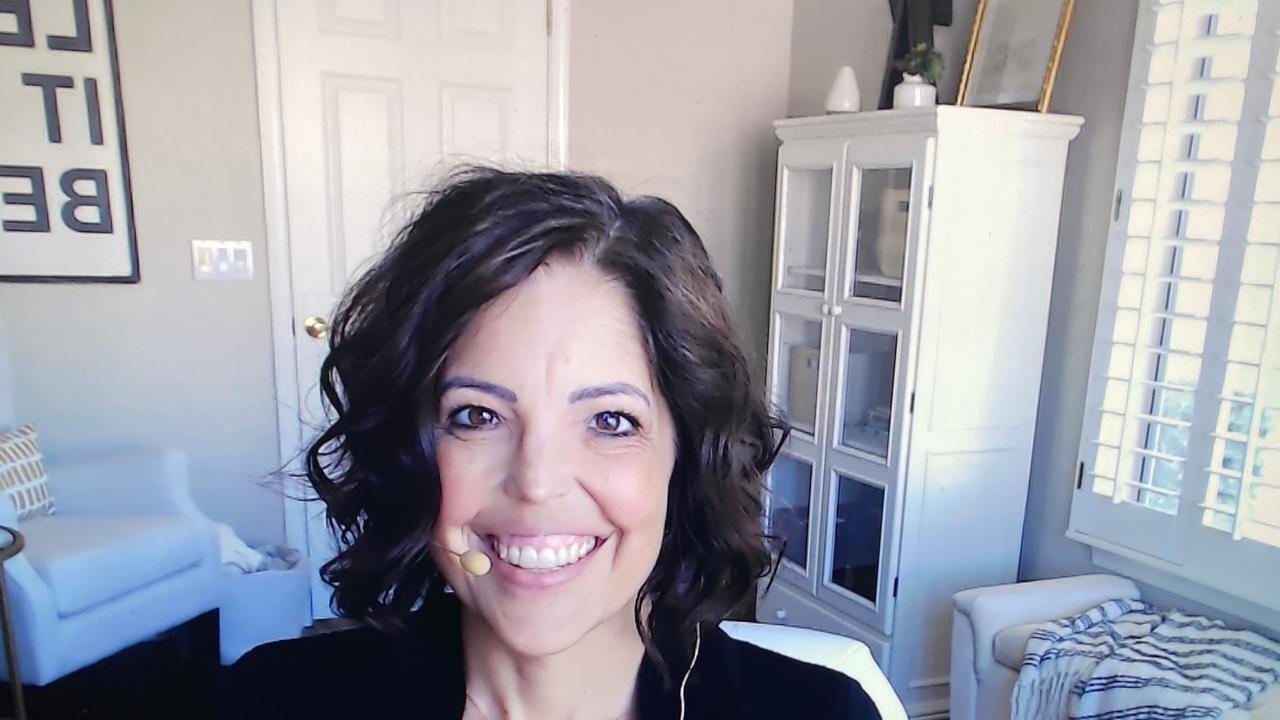 A "Home Workout" for Your Brain

It's the end of one of the most unusual weeks of our lives—on the one hand so stressful and uncertain, and on the other, so monotonous and boring.  But no matter where you you fall on that spectrum of feelings, it's all created by your thoughts!

In an effort to help you feel better, I recorded a little "home workout for your brain."  This is an exercise you can do to manage your thoughts and feel better any time you want to.

I hope it helps!  Hang in there! 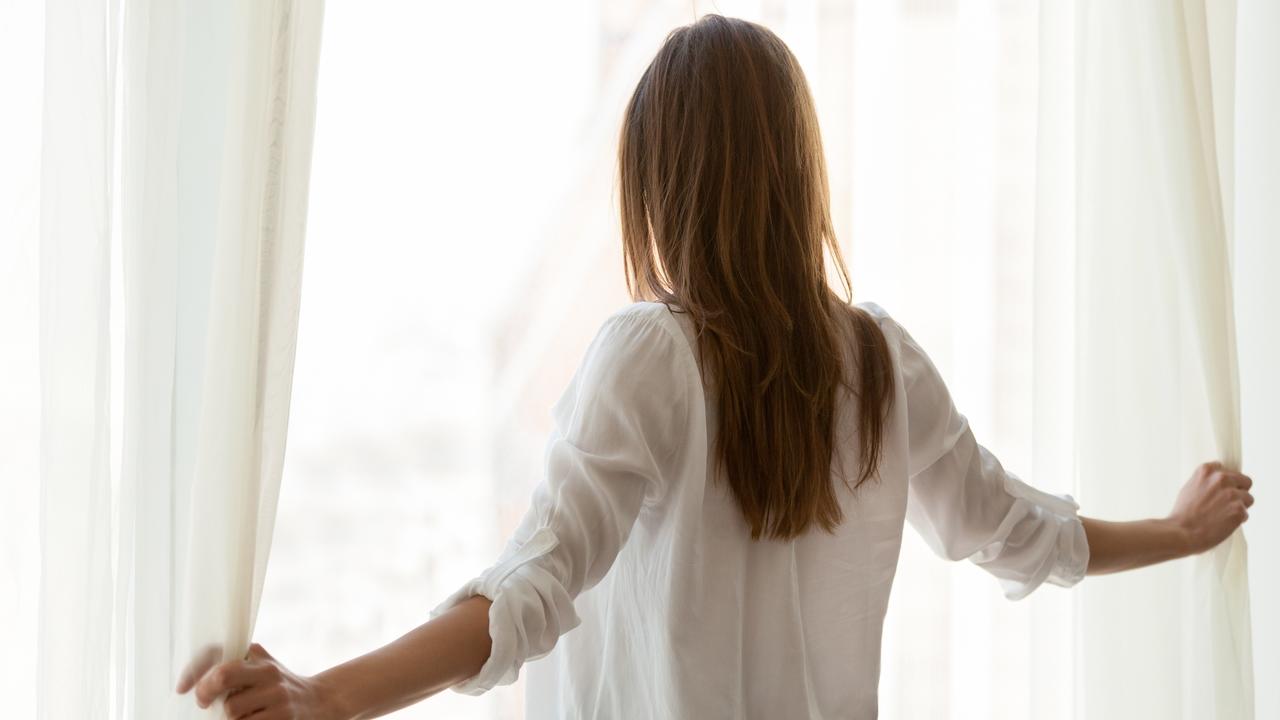 Last week I went to the allergist. She put some patches on my back to try and figure out what is causing so much inflammation in my body.

I went to the doctor about it on the last day of December. But didn’t get relief.

It’s been more than four months since it all started.

I just kept thinking it would get better on its own. Surely, it will get better soon. It’s got to get better eventually. Why isn’t it getting better? All this, while I suffered.

For me, I seem to hit a “suffering tipping point” at which I’m finally so desperate for relief that I seek help.... 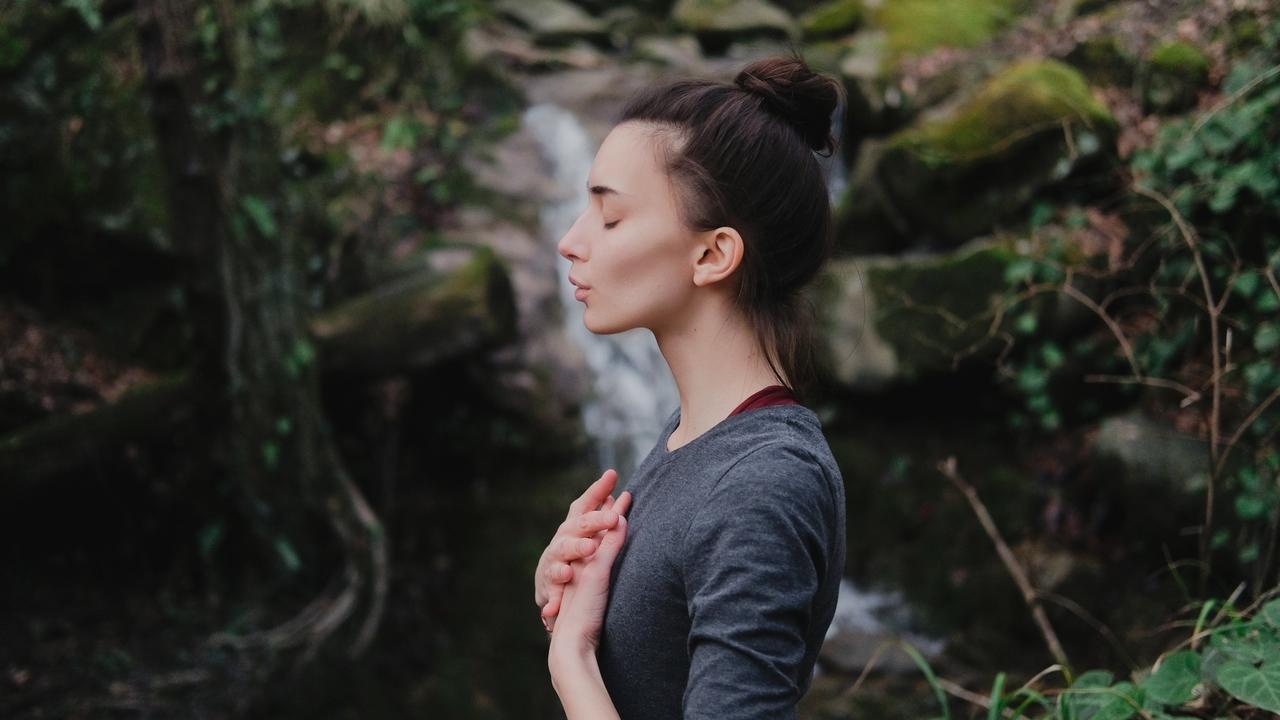 This is hard on your brain, which does the job of keeping you alive by being a reliable prediction machine—predicting the problems, figuring out the consequences, and anticipating the threats.

But right now, it's hard to know any of these things for sure. And so, our overall anxiety level rises. Everything starts to feel scary.

I want to give you two things that can help right now.

Put one hand on your belly. Inhale through your nose. Fill your belly with your breath and feel it fully expand. When you reach capacity, exhale slowly and smoothly through your nose. Rest at the bottom of the breath. Repeat this nose-to-belly breath ten times, noticing your anxiety lessen with each deep breath.

This nose-to-belly breathing immediately slows your nervous system's automatic response to stress. It signals to the brain that there is no danger and allows you to relax.