Episode 7: How to Change and Become Who You Want 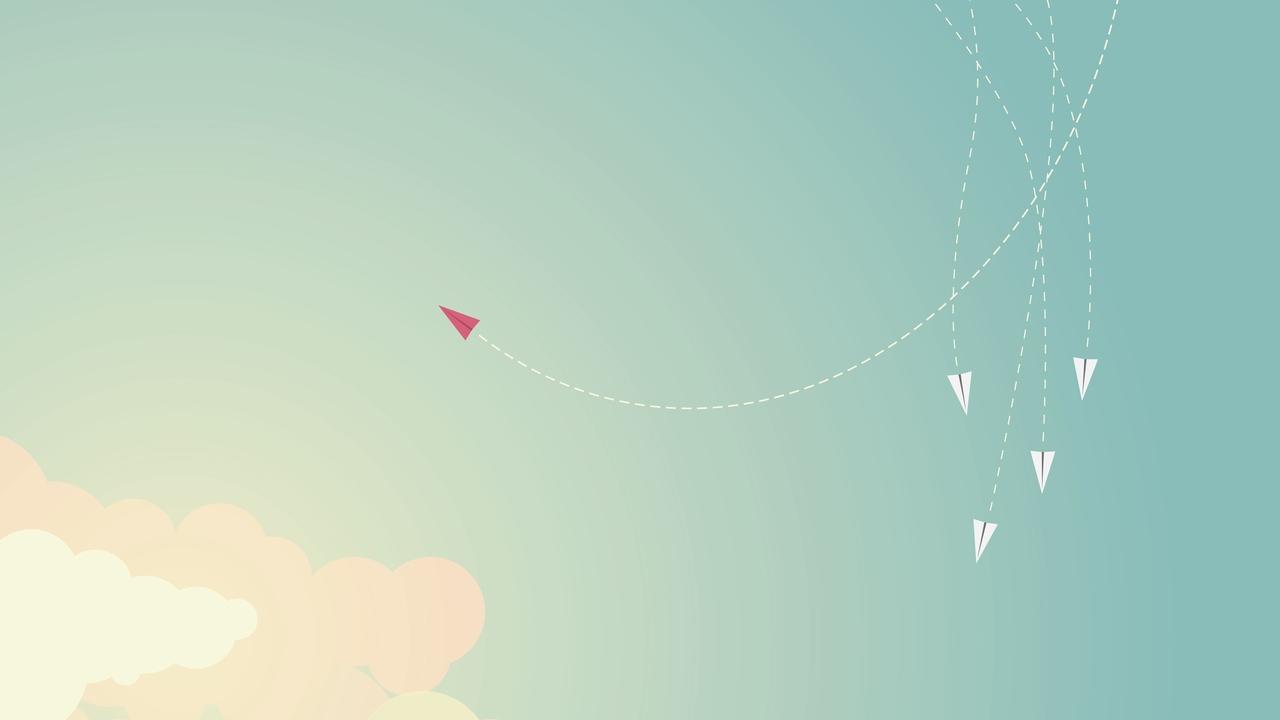 To get a transcript of this episode, please click this link.

Episode 6: Cleaning Out Your Thought Closet 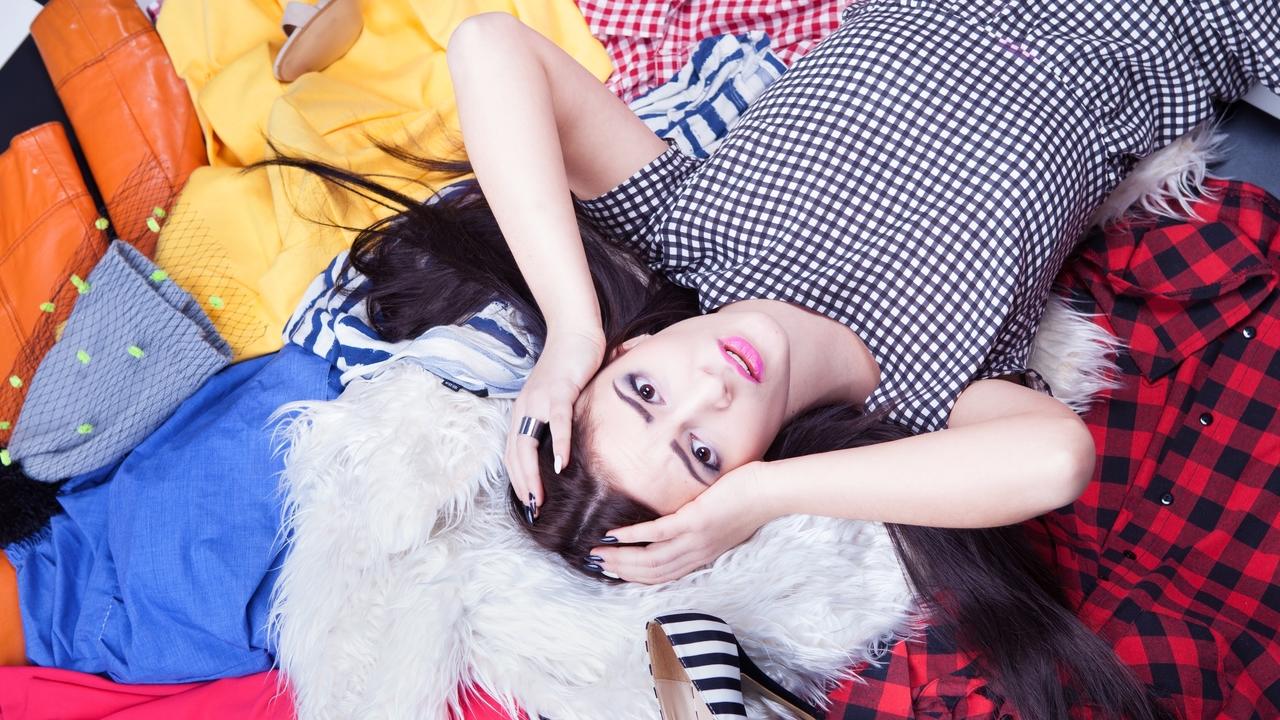 To get a free download of 20 other powerful thoughts that helped changed everything for me, click here.

And to get a transcript of this episode, please click this link. 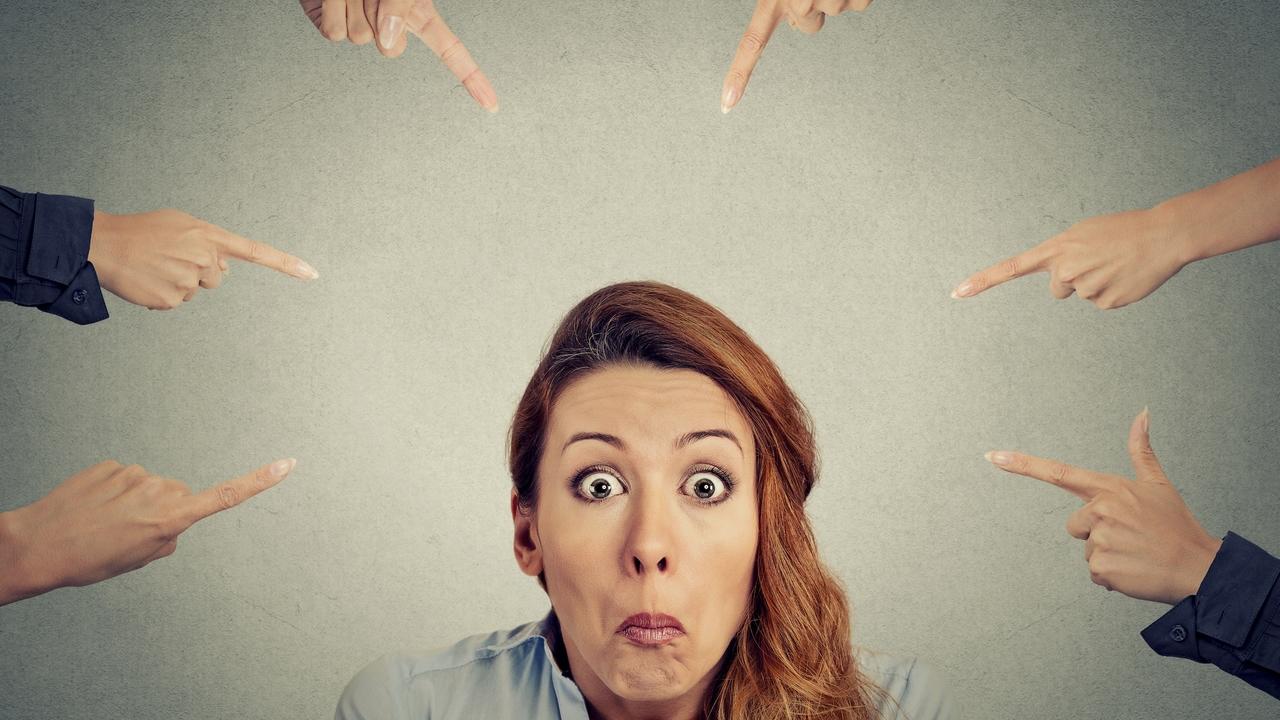 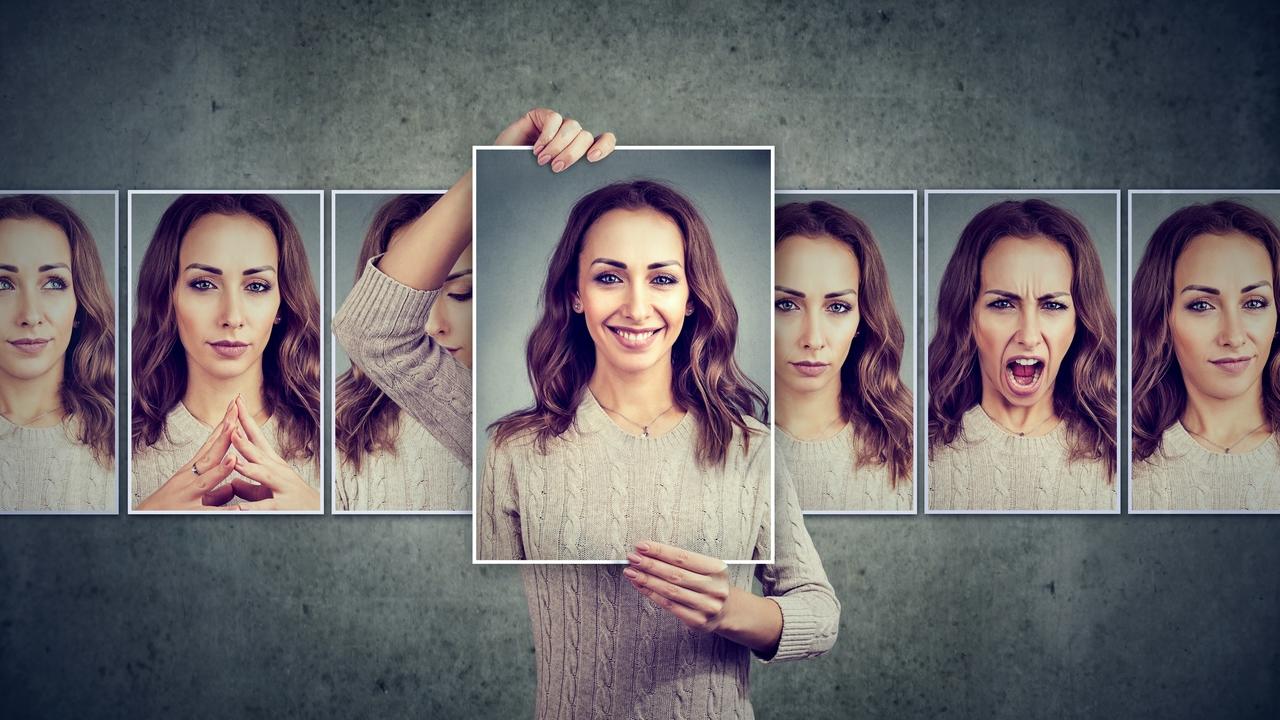 To get a transcript of this episode, please click this link. 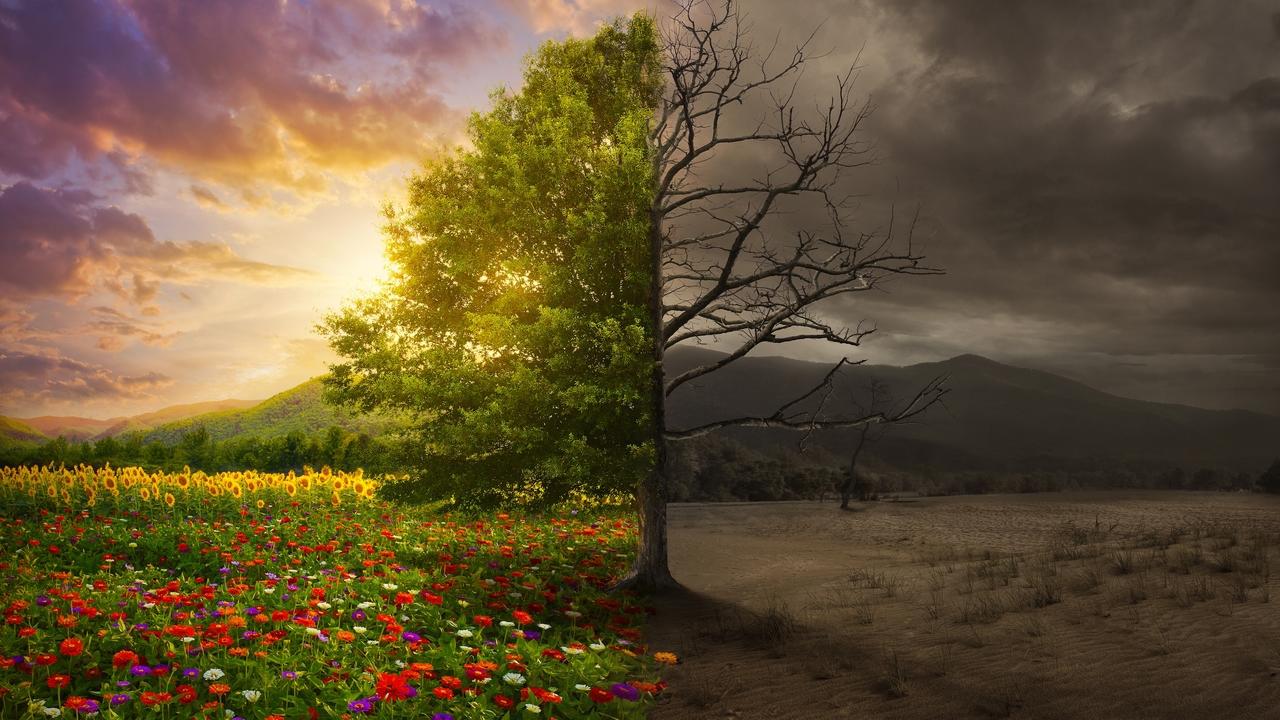 For a transcript of this episode, please click this link.

Episode 2: I've Got 99 Problems and My Thoughts Are All of Them 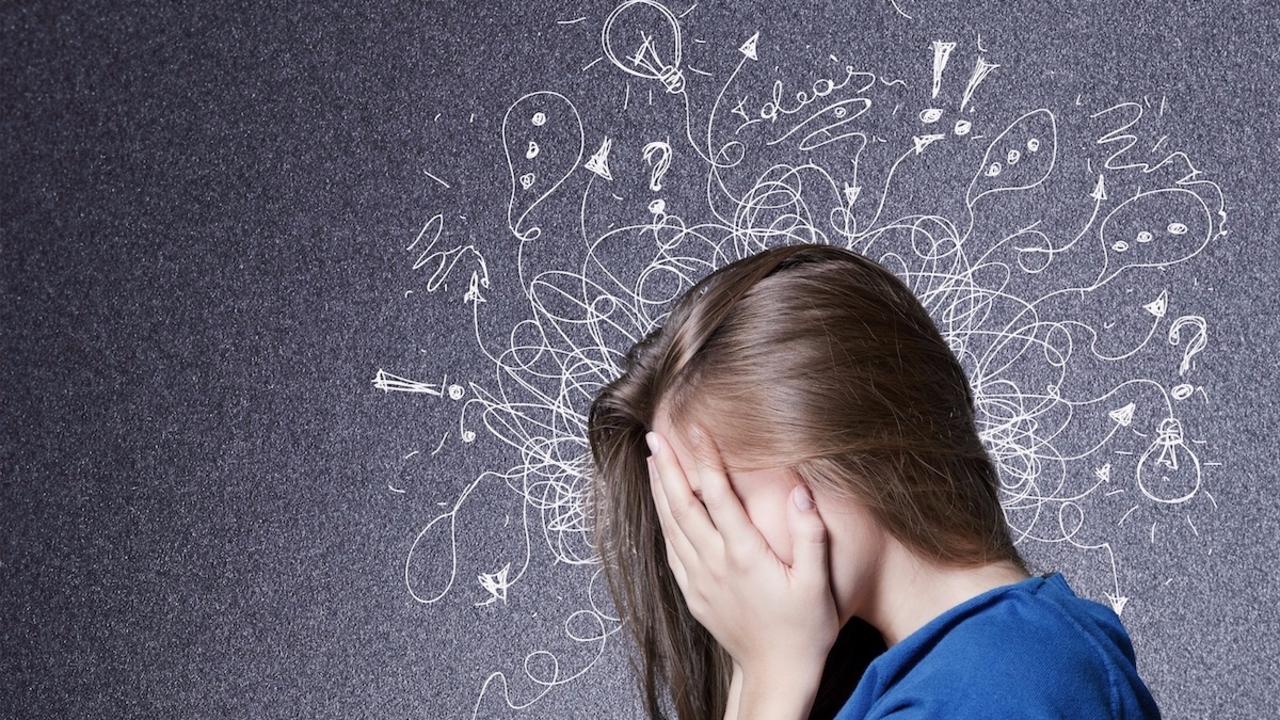 When You and Your Brain Don't Share the Same Goals

I want to let you in on a little secret: Your brain does not want you to reach your goals.

Your lower brain only cares about one thing: survival.

Which is important, I guess.

But the thing is that survival used to be a lot harder. When our species first evolved there were a lot more potential threats around us. There were predators. There was the real possibility of starvation or dehydration. The elements were a much bigger concern to our safety and security. Everything was dangerous.

1. Avoid pain – As humans we learned to avoid pain and...

Feeling Good About the Hardest Job in the World 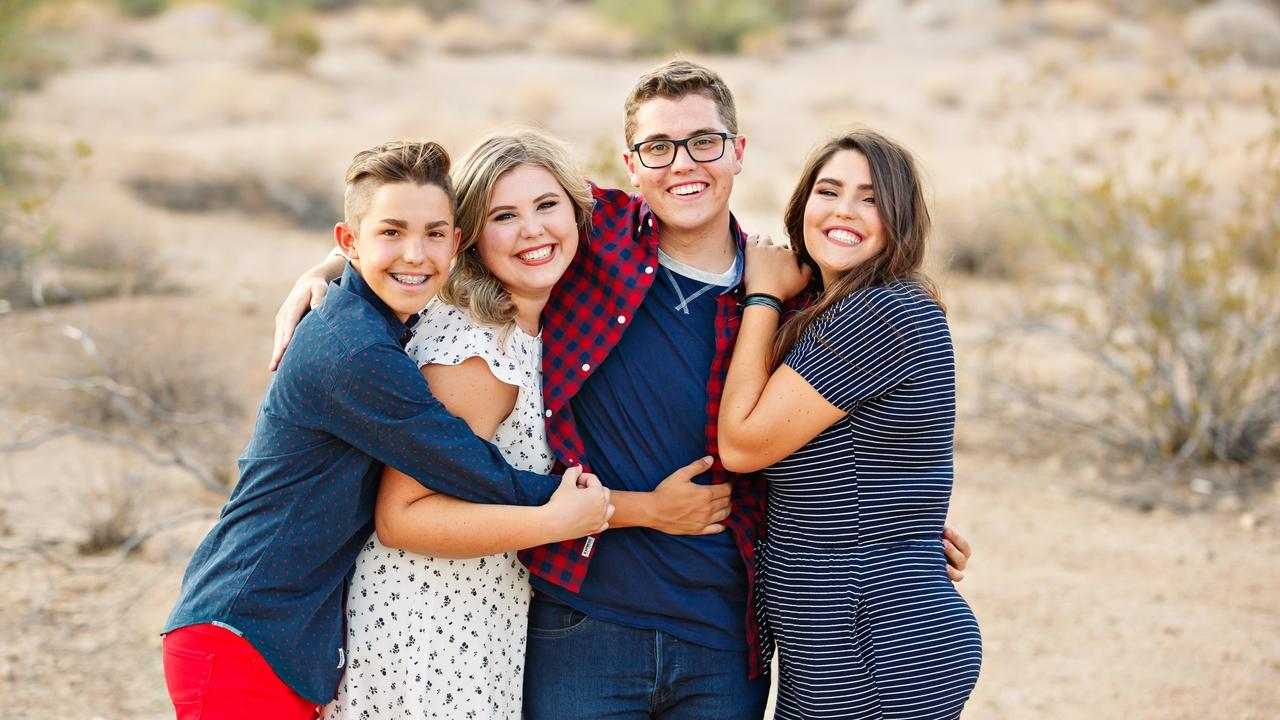 Can I be honest?  I used to hate Mother’s Day.

It felt kind of like “Mother’s Yearly Evaluation Day” to me.  It was like a report card on my mothering and I used the day as a massive evidence-gathering mission on all the ways I was failing as a mother.

When my kids fought and argued on Mother’s Day, it was clear evidence that I was a terrible mother and hadn’t taught them how to love each other.

When nobody pitched in to help cook or clean on Mother’s Day, I used it as evidence that I’m the only one who does things around here and my family doesn’t really care about me. 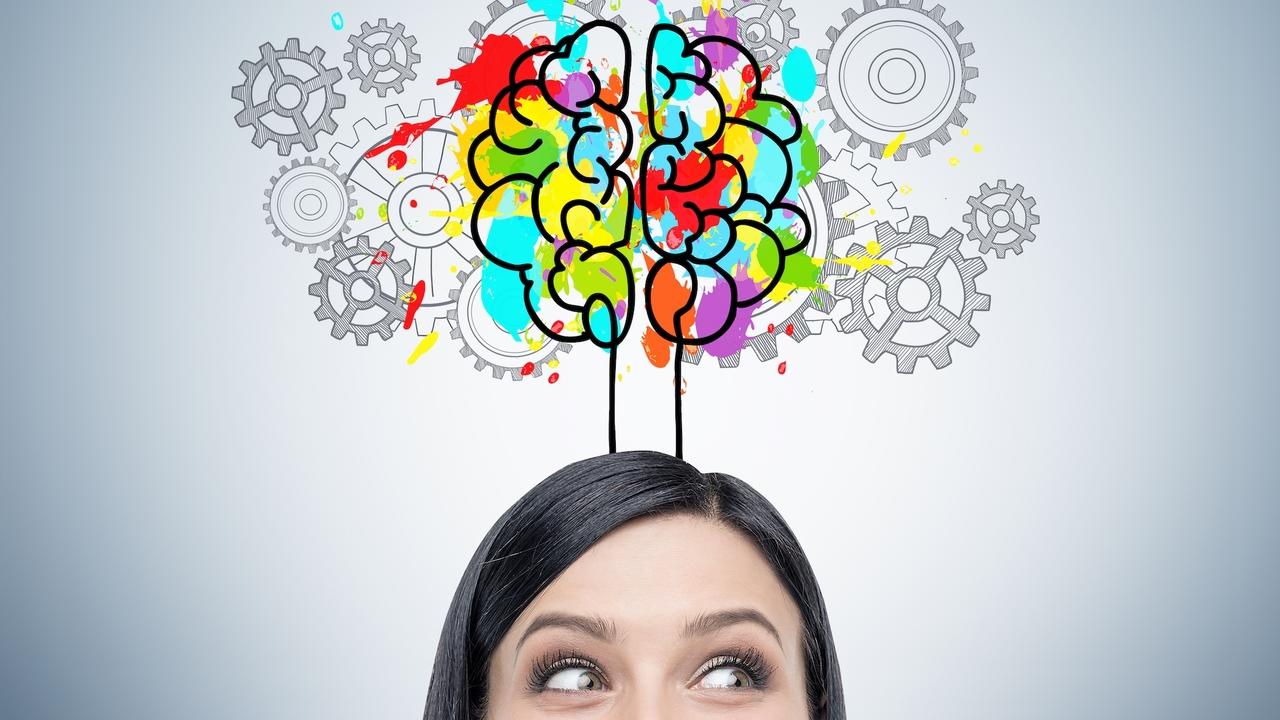 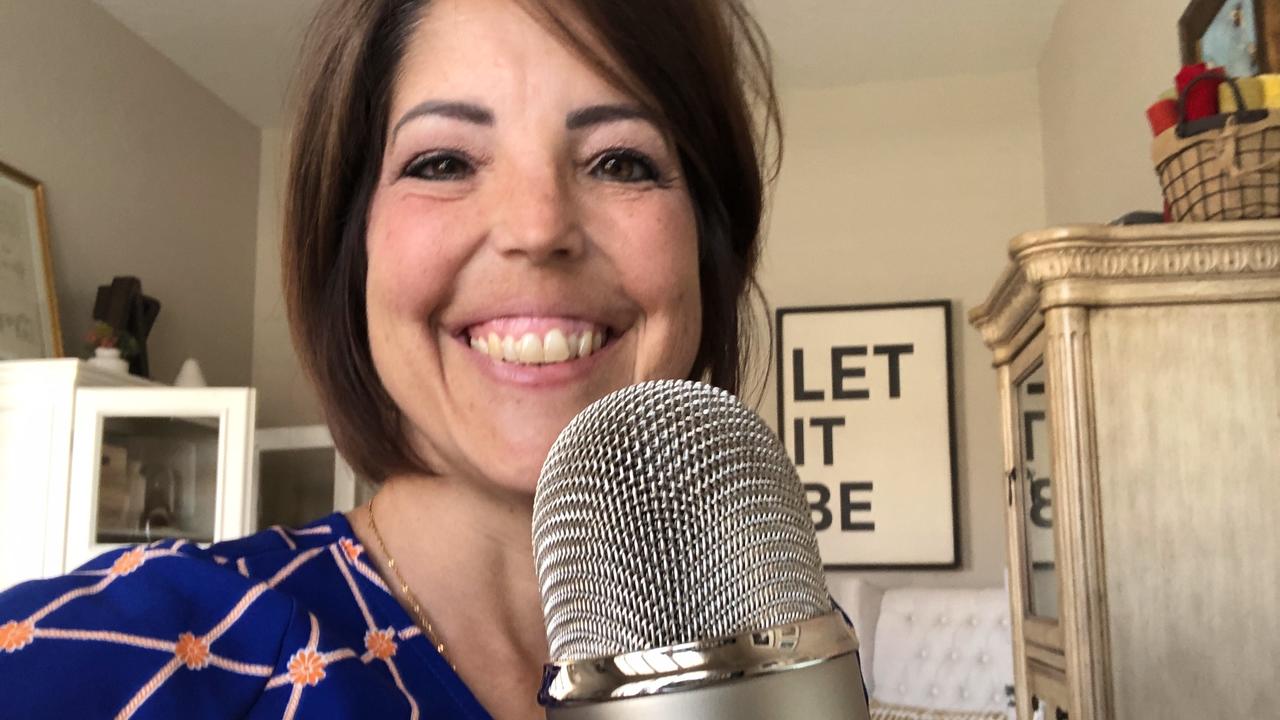 I've spent the week getting up close and personal with my new Yeti podcast microphone.

And I've spent the week getting up close and personal with all my doubts and fears as well.

That's how it goes.  That's part of the deal.

You want to do something new?  Going after that goal is going to require feeling some negative emotion along the way.

In this case, I felt anxious that I didn't have anything to offer.  I felt scared that no one would ever listen.  I felt confused that I didn't know how to do any of it.  I felt frustrated that it was taking me so long to edit my work and get it published.  I felt regret that I hadn't started earlier and that I was "behind."  I even felt shame that apparently I breathe really loudly when I talk.

The point is, my brain was having all kinds of thoughts that trying something new was dangerous and threatened my survival.  And so it produced all kinds of chemicals to warn me and get me to run and try to get me...