No Such Thing as Better 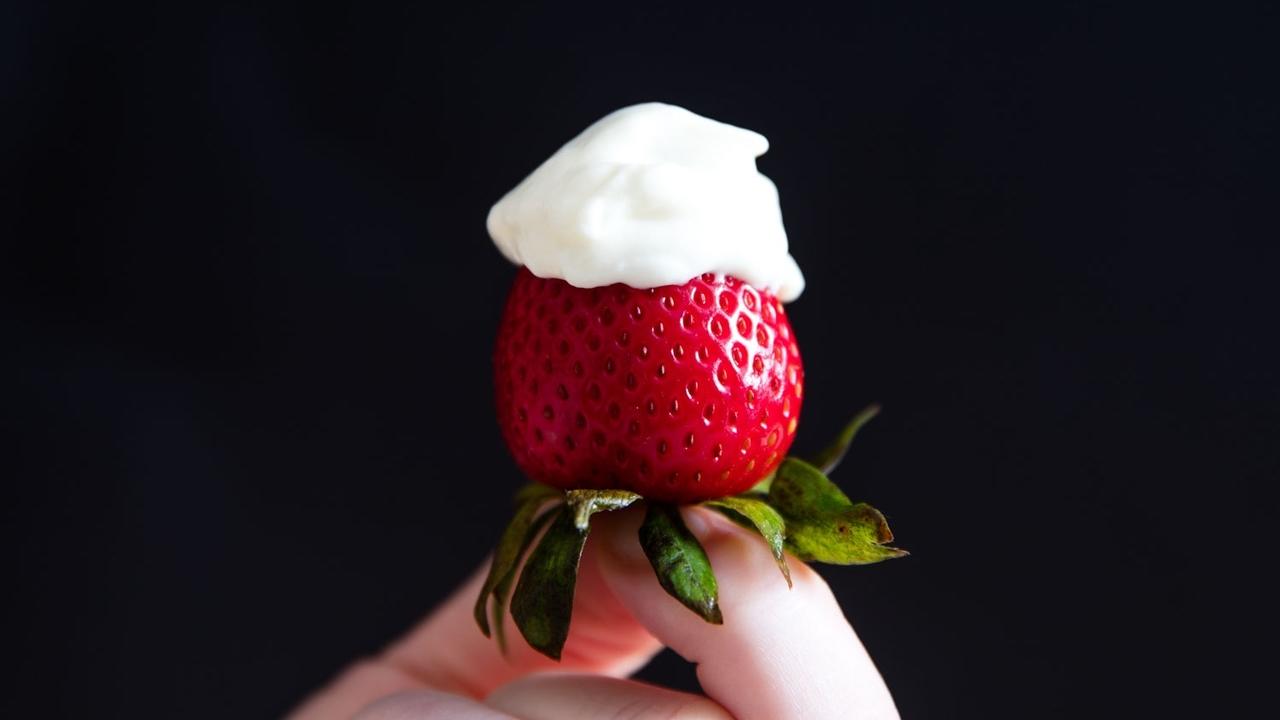 One of the most important things we can learn is that we are already whole.  We are completely worthy and 100% lovable.  Right now.  Exactly as we are.  Without changing or “improving” anything.  In this moment with all your gifts and all your talents and all your deficiencies, you are 100% worthy and lovable.

And (this is important!), you actually can’t get “better” because there is no limit to your worth.  You can’t get better when you have infinite worth.

Whatever our goals are—whether it is to develop more love or charity, or be more Christlike, or be more patient, or show up like the kind of mother we want to be—whatever it is, we don’t become a better person when we develop and grow in these ways.  We simply get more skills and develop greater capacity to give more, love more, and serve more.  It’s just more fun to live our lives and interact with others when we have... 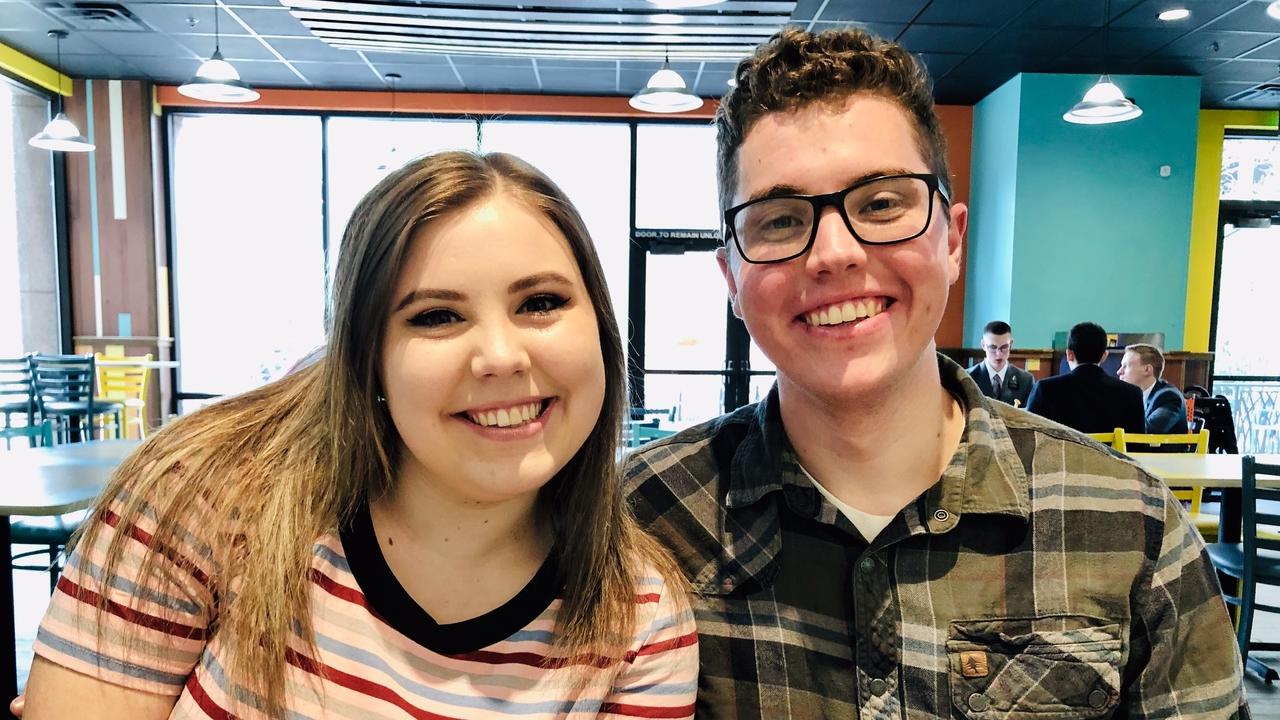 This weekend I met my college kids in Utah for a little shopping.  It was delightful in every way.  I got caught up on their love lives, their roommates, their moving plans, their classes, and their finals.  I listened as they talked and watched them in awestruck amazement and unabashed adoration.  I am completely in love with them.

Several times I had the thought, "I love my life."

Just three years ago, I was having an entirely different experience.  My son was leaving on a two-year service mission for our church.  He was graduating from high school and my daughter would follow only a year later.  I could see the dominoes of loneliness and loss falling inextricably into a dismal future.

It felt like my life was over.  I thought that things would never be the same, that something special was ending forever, and I was certain that there was no way that the future, which would consist of considerable time spent apart, could ever be... 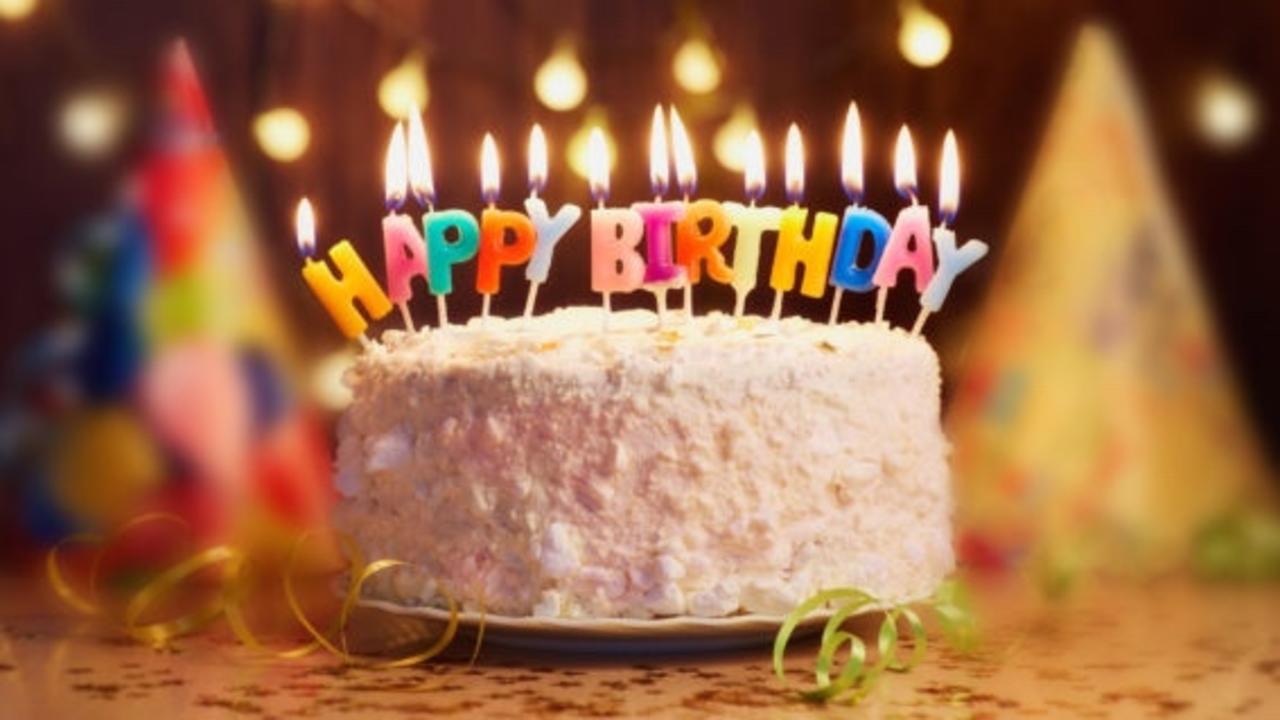 These are the facts. These are just the circumstances. They are completely neutral until I had a thought about them.

The thought I had was that there should becake and candles and a song for my birthday.  I thought it was ridiculous that there weren’t any of those things.  I made it mean that nobody really cared that I was born.

After that, you can imagine that I didn’t really show up the way I wanted to.  My comments were snarky and I gave David the cold shoulder.  In this moment of emotional childhood, I was blaming David for the fact that I felt irritated.

But the truth is not only had I created the feeling of irritation, even worse, I... 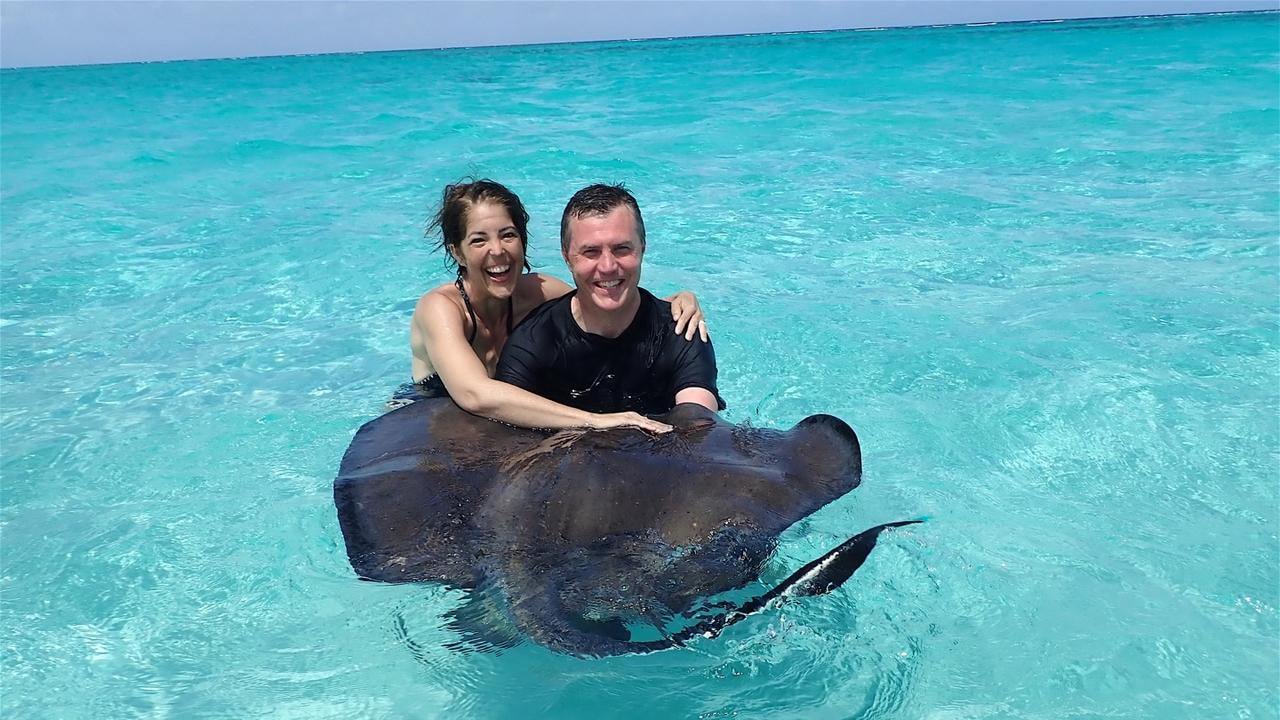 David and I just went on a quick trip to Grand Cayman.  It was amazing!

I know what you’re thinking…of course it was, you were on vacation without the kids on a beautiful island in the Caribbean.

Here’s the thing.  None of that is what made it amazing.

I know this for sure because four years ago we went on another getaway to beautiful Carmel in California.  We had a room that looked out over the sea.  And I was miserable.

Because in my life I was angry and resentful and miserable.  I was always worried and stressed and burdened.  And changing my location from home to Carmel, didn’t make any difference at all.

The location is always just a circumstance!  I was angry and resentful and miserable because of my thoughts about my life and the people in it and not because of anything else.

I know it feels like the circumstances are just happening to you.  I know sometimes it feels almost impossible to be happy, even...

Clean Out Your Thought Closet 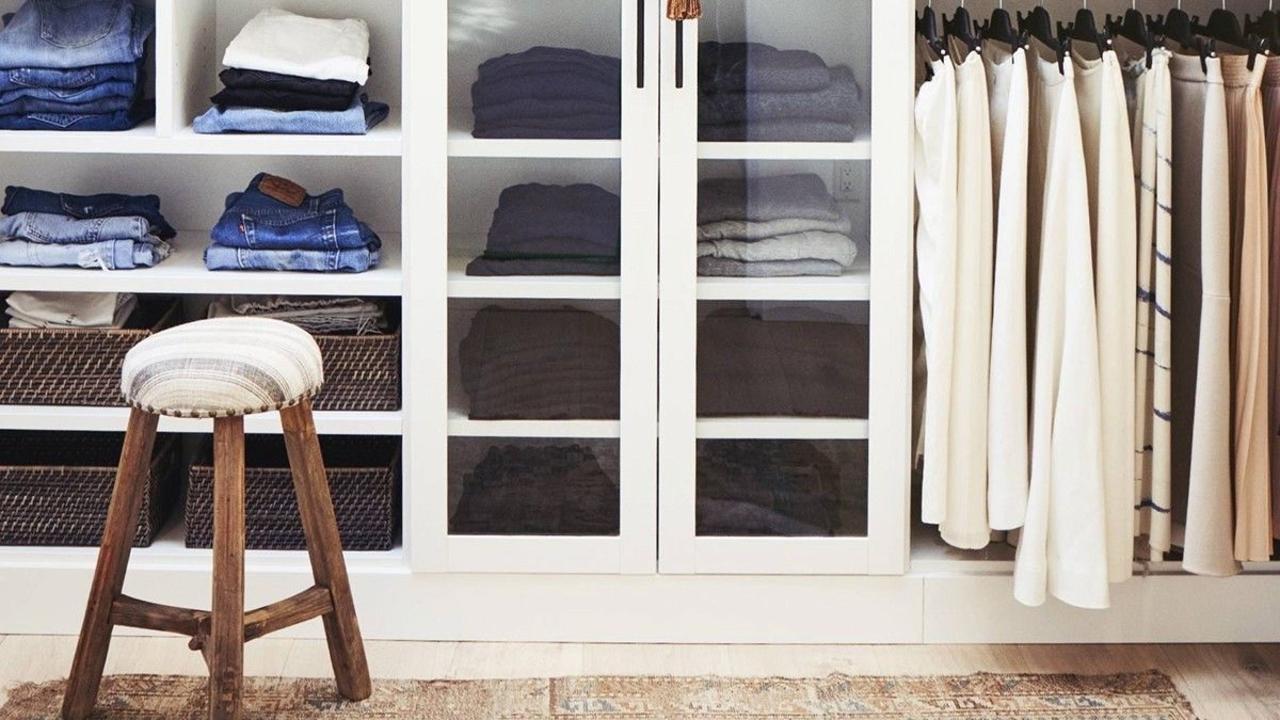 As you start to examine the mindset and beliefs that have been creating your current results, you will find thoughts that are not serving you.  For me, I find that in many cases my thoughts are actually generating results that are the exact opposite of what I want in my life.

In this case, it can be helpful to clean out your "thought closet," if you will.

Perhaps, over a lifetime, you have picked up thoughts that you no longer like, thoughts that no longer fit, or thoughts that are out-of-fashion with the results you really want.  You can think of these thoughts like you do the fashion relics crowding your closet.  You are under no obligation to keep them.  Just like your bell-bottom jeans... 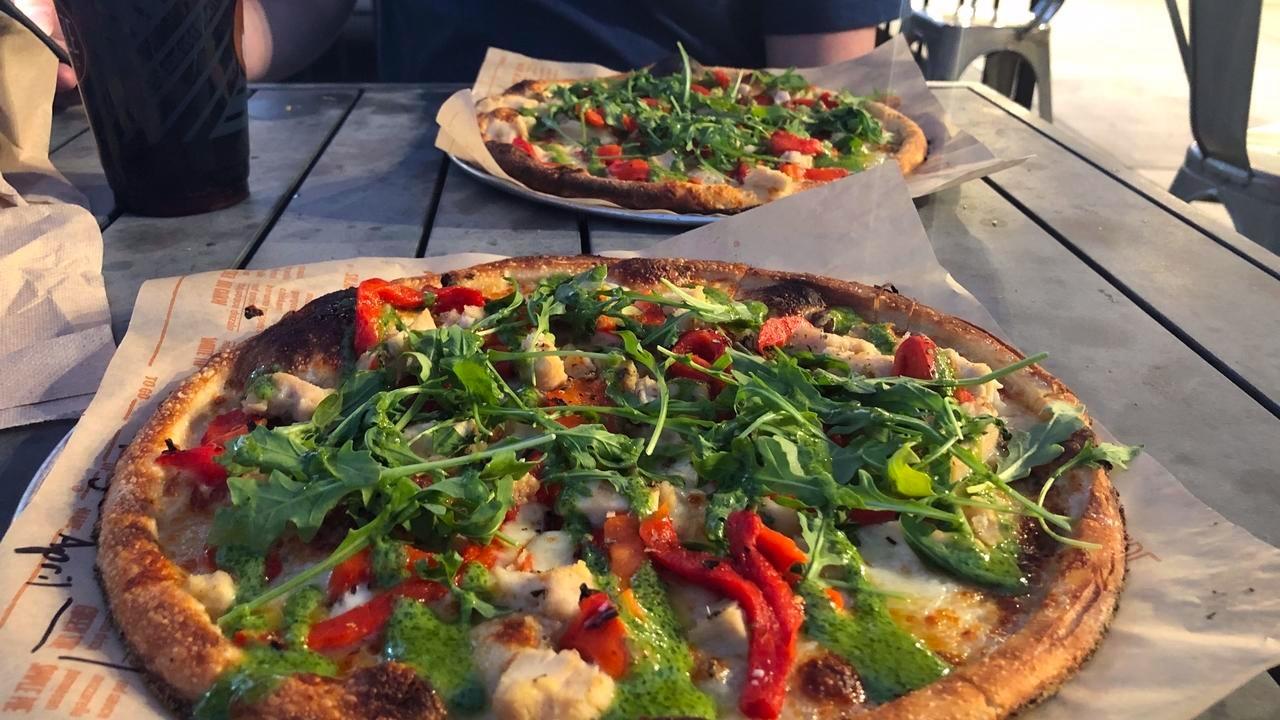 On Friday night, David and I were talking over pizza…it’s our standing date.

He was telling me all the things he was worried about.  It was a long list.

“Huh,” I thought, “That’s interesting, because I’m not worried at all."

That’s when I realized that I’m not worried about anything.  Worry pretends to be necessary and effective, but it is neither.  It has never once prevented something bad from happening and it has never once improved the future in any way.  All it has ever done is rob me of my present joys.  Worry is just a thought that I no longer choose to think.

It wasn’t always like this.  I used to be a world-class worrier.  I used to wake up at night to do it.

The Secret to the Perfect Valentine's Day 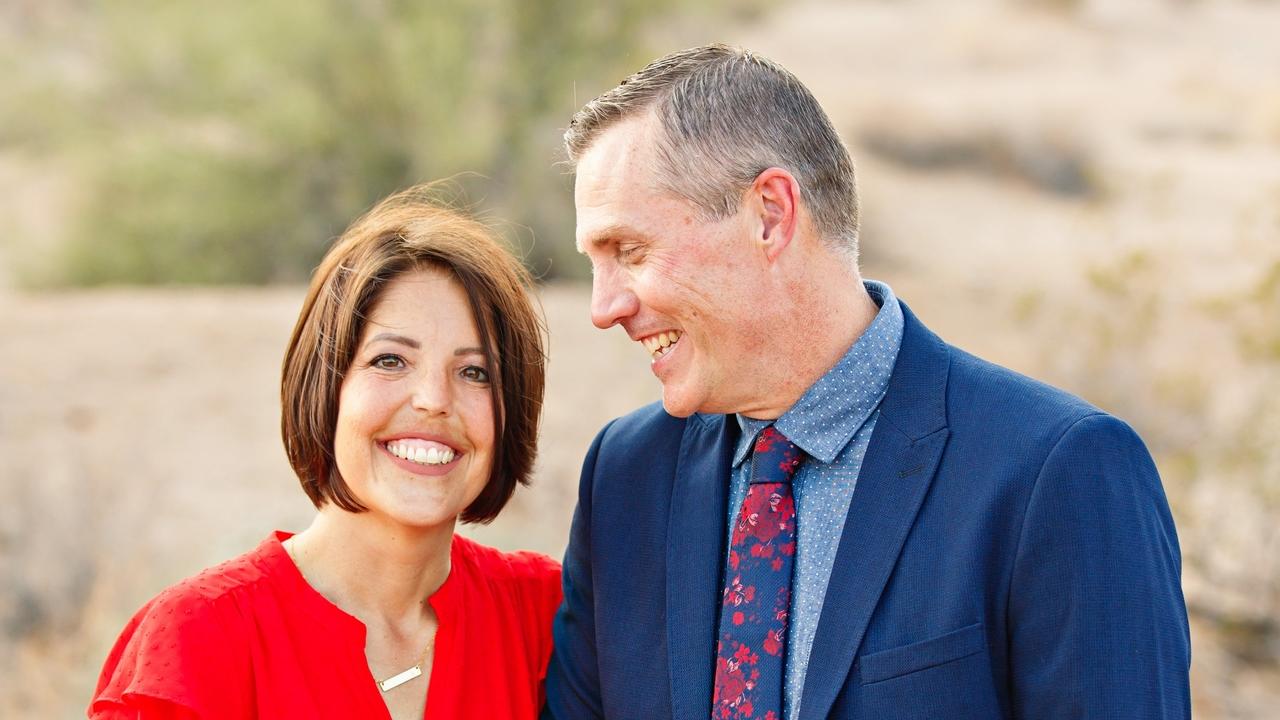 There are always a lot of expectations around Valentine's Day...which often leads straight into disappointment.  But it doesn't have to be this way!  Today, I'm going to tell you the secret to the perfect Valentine's Day.
First:  Love isn’t something that other people give us...LOVE IS A GIFT YOU GIVE YOURSELF.  Wait, what?!
Remember that love is a feeling and we’ve all learned by now that our feelings are only created by our thoughts.  When we think a thought and then feel a feeling, we are the only one who feels that feeling.  As surprising as this sounds, the same is true with LOVE.  When you feel love for others, YOU are the one who feels it and love always feels AMAZING!
When you choose to think about the people in your life with love and compassion, you feel good and you show up differently around them.  You show up as your most authentic self when you feel love.  When we act from that place...
Continue Reading...
1 2 3 4 5 6 7 8 9